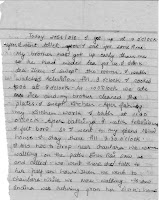 I found this in one of my old diary. My English :( Poor me... Still no improvement at all and I used to have pathetic handwriting. Later I improved it, after getting scolding from so many people. 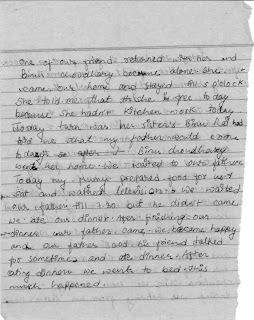 I don't know about this cartoon !! It's only a drawing for me 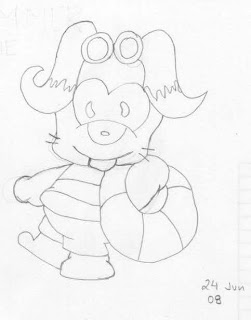 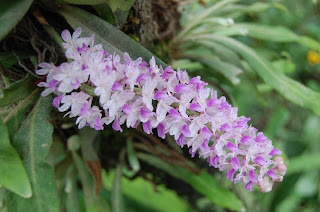 I am so glad that I watched 4 films in this Nepal International Indigenous Film Festival( NIIFF).

Spirits for Sale (58 ' / sub - English) 1: 00 pm
Navajo/English, 2007,
Dir. Folke Johansson
A tale of the invasion of the White people into the Navajo American culture
Documentary 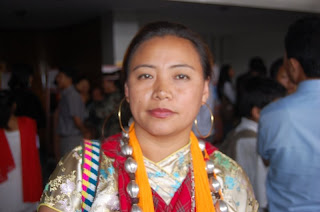 A lady in traditional dress in NIIFF